The Adelaide, Melbourne, Sydney and Brisbane Film Festivals today announce a new partnership which will see the festivals working together with distributors to support the national release of niche and art house Australian films, both online and theatrically.

The organisations will undertake targeted marketing for the releases in each territory, collectively mobilising their extensive networks of Australian cinephiles. Combined, the festivals have over 95,000 e-newsletter subscribers, and the partnership will tap into this valuable resource to support new release Australian films.

The first project to receive mega-festival support is ANDY X, developed and directed by Jim Sharman from a script by Stephen Sewell, featuring original music score by Basil Hogios and lyrics by Sewell and Hogios, which is scheduled for an online release on 22 February 2012. ANDY X is an audacious 40-minute adventure in modern screen culture, combining song, verse and montage in a playful and original exploration of the legendary artist Andy Warhol. The next film slated for the program is Bryan Mason and Sophie Hyde’s LIFE IN MOVEMENT, which will be released theatrically in April 2012.

ANDY X premieres exclusively online on the 25th anniversary of Andy Warhol’s death. Through the joint festival initiative, there will bea special online preview opportunity ahead of the world for all Australian Film Festival subscribers on the evening of 18th February, followed by an interactive Q&A with iconic director Jim Sharman at www.andyxthemovie.com.

Jim Sharman said, “It’s very far-sighted of the major Film Festivals in Australia to join forces in bringing unique screen events such as ANDY X to their audience’s attention. These festivals have always led the way in screen culture, and it seems only right that Festival-goers will be among the first in the world to have the chance to savour this special online preview of ANDY X“.

The festival directors said “It’s great to have taken this first vital step to be working together with each of the major Australian film festivals – Sydney, Melbourne, Brisbane and Adelaide – to support the release of new Australian works for the screen – be they theatrical or online. With this partnership we can jointly ‘curate’ films that we believe will be appreciated more broadly than may have been planned. We can more specifically focus our energies to support a simultaneous national release that benefits the distributors’ strategies and hopefully mobilise our networks to see the films that they love to watch within our festival programs.”

To access the exclusive preview screening, become a subscriber of the Adelaide, Melbourne, Sydney or Brisbane Film Festivals. More information available at their respective websites. 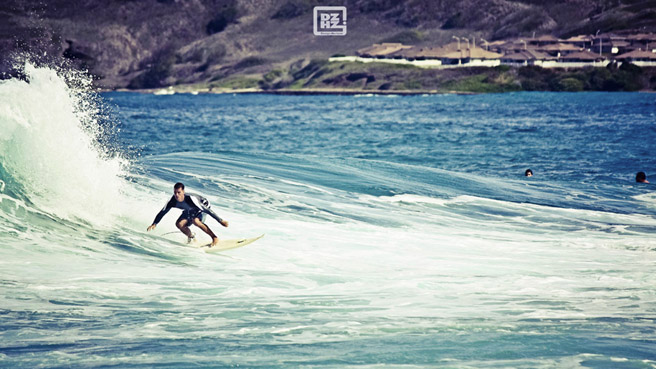